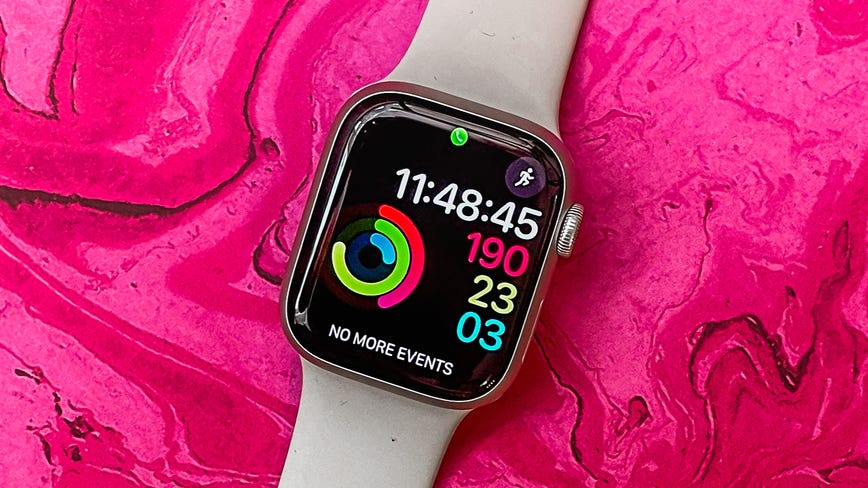 Lisa Eadicicco/CNET
News that Apple is finally done with the iPod Touch after its seventh generation lingered on shelves for years has many Apple fans seriously considering picking one up this week. And while some folks have found themselves debating a trip to the store to pick up one of the last iPods at the Apple Store, I am reminded of just how much I like the iPod I wear on my wrist every day and how much nicer it is for my needs than a big iPod Touch. For a long time now, my iPod has been my Apple Watch, and I think it’s something more people should try out for themselves.?

It’s been a long time since the iPod existed exclusively for people to load up with music and have their entire library with them at all times. The sheer volume of people who rely almost entirely on streaming music services for their entire library these days has eliminated the need for local storage beyond what you can get with the base model iPod Touch, which is 32GB. That storage size is enough for you to grab multiple days of music in offline mode through those streaming apps, but also tons of podcasts and audiobooks from to keep your ears busy when you’re not connected to Wi-Fi. But did you know you could do all of this fairly easily on an Apple Watch, many of which also have 32GB of onboard storage? You can, and it’s surprisingly easy. ? 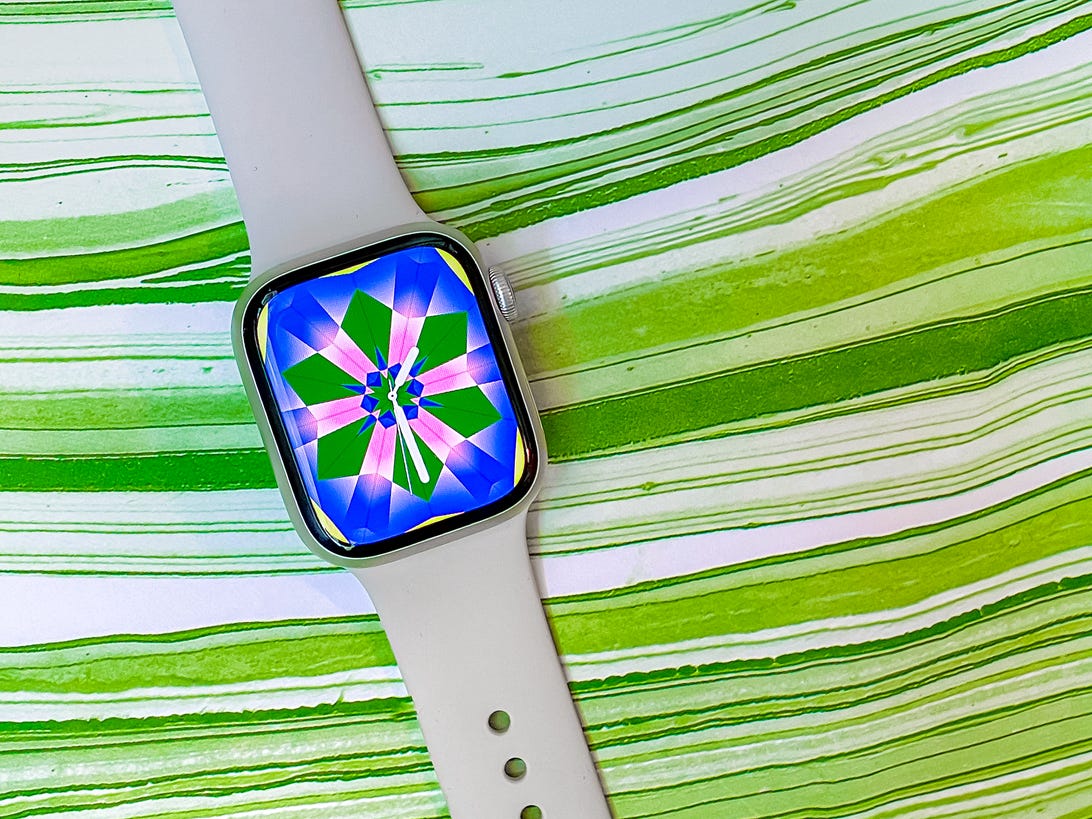 Lisa Eadicicco/CNET
Apple’s wrist computer has been hailed as a decent standalone music player for a little while now, especially if you use AirPods and you can quickly switch audio from your phone to your watch with a button press. But the ability to listen from your wrist isn’t really the most interesting part of the Apple Watch experience. All of the apps on my phone that support Apple Watch playback are already installed, so no need to worry about separate configuration. I can navigate my Watch either using the screen or the scroll wheel, and in most cases I can even use Siri to play something on my watch with even greater ease. There’s no need to worry about anything in my pocket, and it’s extremely unlikely that I’ll accidentally set my Watch down somewhere and forget it.?
The biggest difference between using an iPod and Apple Watch is the way apps behave. Not every app on my watch behaves the same way, and in fact many don’t behave the same way as the default Apple apps. Audible, for example, asks me to go into the app on my phone and go through multiple steps to move a book to my watch. It’s very different from the Apple Books experience, and that change in steps can be confusing to learn from app to app. And, of course, you’re not going to be doing a lot of gaming on your Apple Watch, which is a lot more possible on the iPod Touch but nowhere near as nice as what you get on your iPhone these days.?
Even the cost of the Apple Watch can be fairly close to that of an iPod Touch. Currently, the Apple Watch SE is available starting at $229 and when you consider what you get in that package compared to the $190 iPod Touch it’s a pretty great deal. You can of course spend a little more for a slightly nicer Watch, or get some increased storage model iPod Touch, but ultimately the differences in price aren’t as far apart as they used to be. (The Watch even has a leg up on the Touch, in that you can opt for a cellular version with always-on connectivity.) But in 2022, digital music devotees need to “think different” once again: Start using your Apple Watch like an iPod, and you’ll find it’s a lot more convenient and fun to use than you might imagine.?