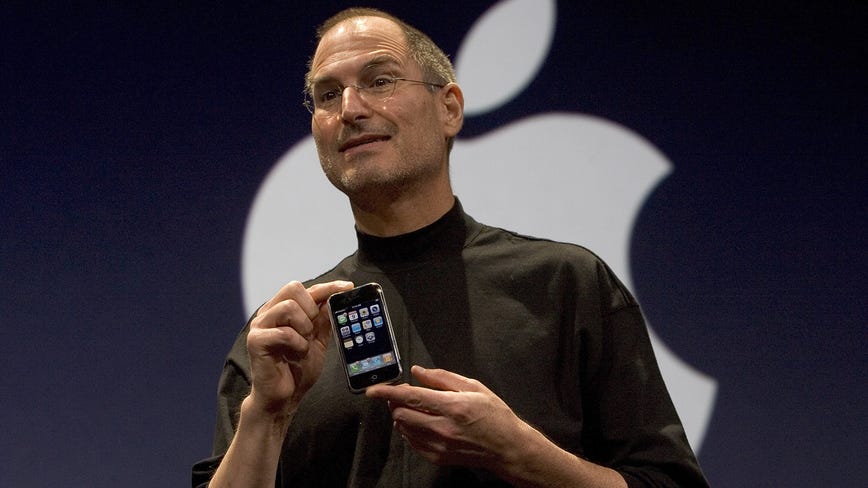 On Jan. 9, 2007 at the MacWorld Expo, Steve Job unveiled the first iPhone.
David Paul Morris/Getty Images
Fifteen years ago today, Steve Jobs in perhaps his most iconic Apple keynote introduced the original iPhone: “An iPod, a phone and internet communicator. An iPod, a phone, are you getting it?”
It was Jan. 9, 2007. Night at the Museum was No. 1 in theaters. Nokia was the big name in phones. President Gerald Ford had been buried days earlier. And in a wildcard playoff game, the Indianapolis Colts had just defeated the Kansas City Chiefs before going on to win the Super Bowl.?
“iPhone is a revolutionary and magical product that is literally five years ahead of any other mobile phone,” Jobs said during his keynote speech.
The iPhone wasn’t actually magical. There were even?behind-the-scenes efforts required to keep the iPhone from crashing while Jobs demonstrated it during the keynote. But 15 years later, it would be hard to argue that the iPhone wasn’t revolutionary. Whether you are a loyal iPhone owner or have never owned one, the impact the iPhone has made in our daily lives is indisputable.
Read: What it was like attending the very first iPhone event 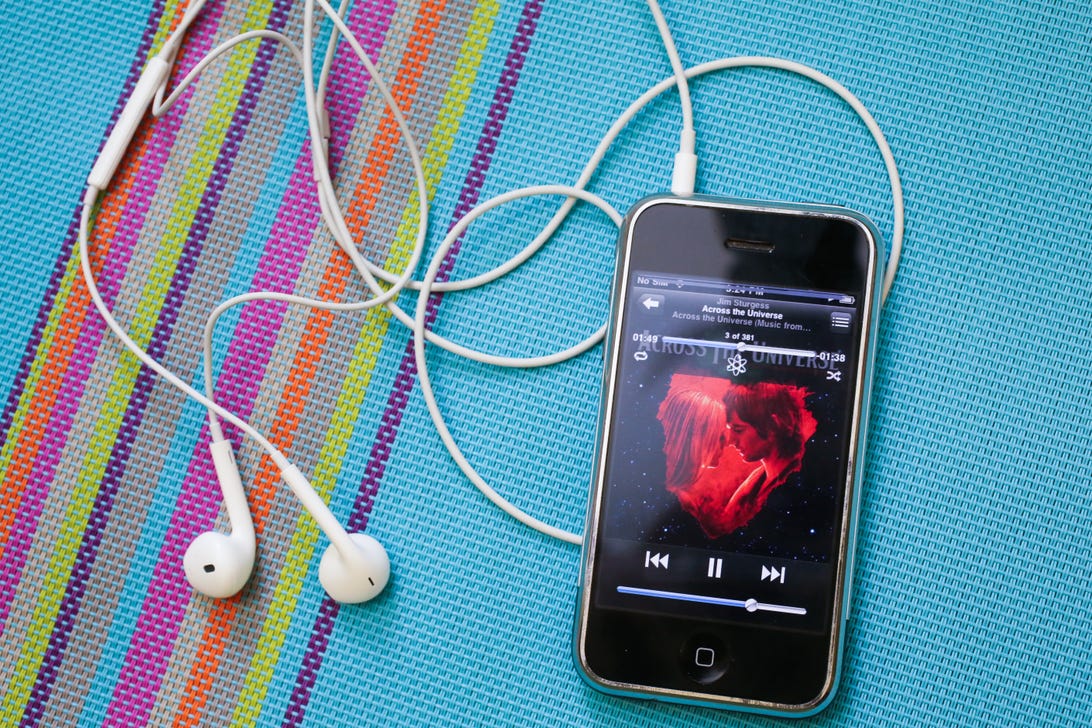 Months after being announced, the iPhone arrived in stores on June 29, 2007.
Sarah Tew/CNET
To celebrate the 15th anniversary of the iPhone’s unveiling, here are 15 facts about the iPhone and Apple.

How the original iPhone stacks up to the iPhone 7 Plus 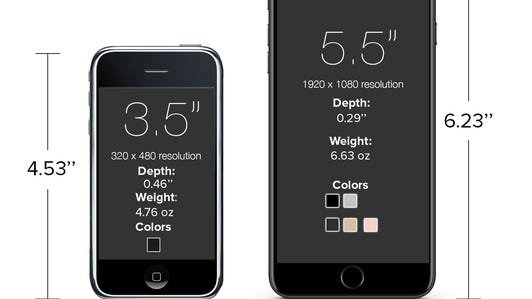 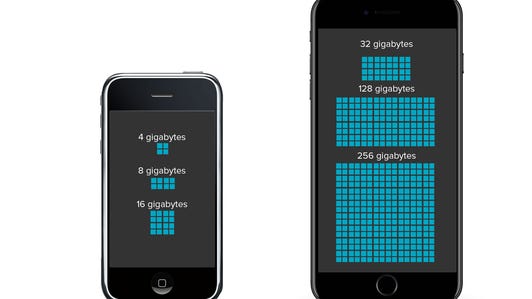 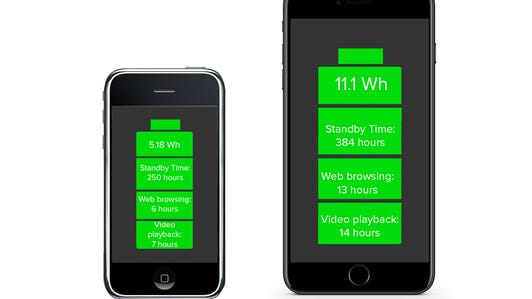