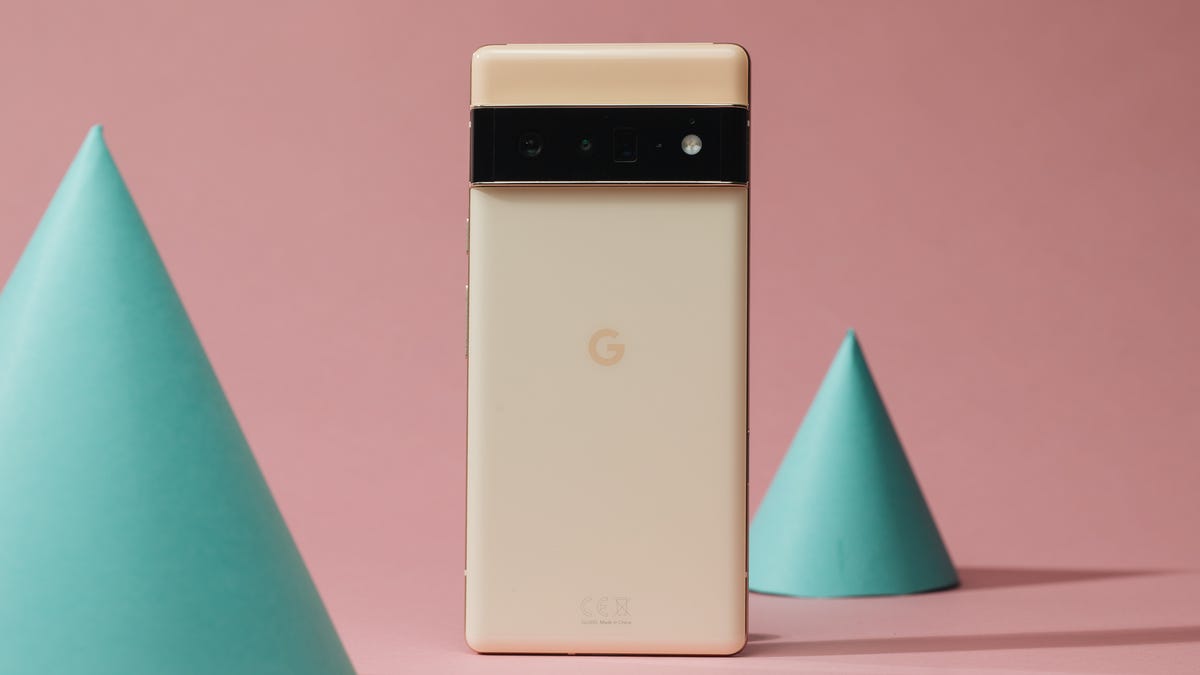 I gave Google’s flagship Pixel 6 Pro?a CNET Editors’ Choice award when I reviewed it last year. Its solid combo of decent performance, a slick user interface, an awesome rear camera setup and even its attractive design meant it was easily deserving of the accolade. And it has all that with an $899 (￡849, AU$1,299) price tag that undercuts the $999 iPhone 13 Pro and the $1,200 Samsung Galaxy S22 Ultra.?
Overall, the Pixel 6 Pro is a superb Android phone, offering everything you’d need from a flagship phone at a price that’s more approachable than that of its rivals. It was an easy decision when we debated whether it should get the award. Of course it should.?
Over half a year later, I still stand by those words. The S22 Ultra has launched since then, and sure, it’s got some more impressive tech packed in (the stylus, a 10x optical zoom), but it costs a lot more than the Pixel so it doesn’t represent great value.?
Then there’s the OnePlus 10 Pro that launched in April. It’s the same price as the Pixel 6 Pro and has a great lineup of specs, but overall the Pixel’s camera performed better and the OnePlus has some 5G compatibility issues in the US, along with a lack of an official IP waterproof rating on most versions, which means it’s not quite as easy to recommend as Google’s phone.? 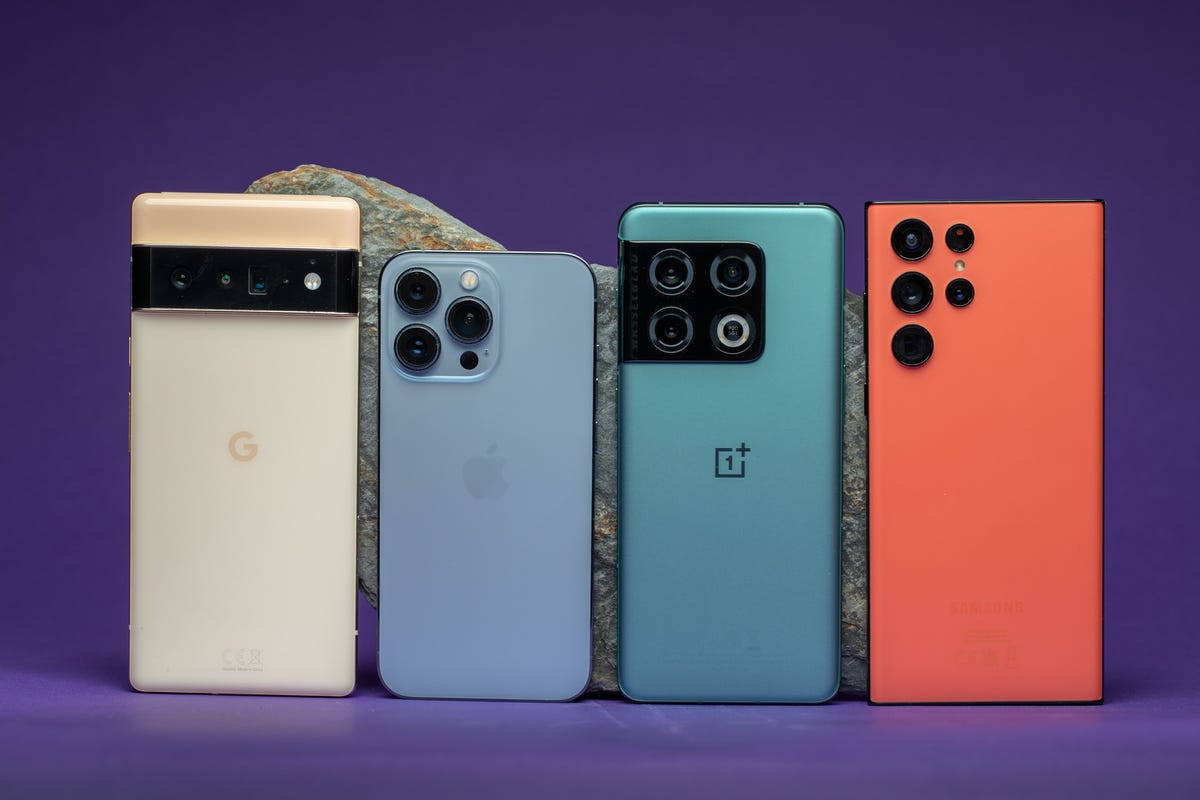 Left to right: Google Pixel 6 Pro, Apple iPhone 13 Pro, OnePlus 10 Pro, Samsung Galaxy S22 Ultra.
Andrew Lanxon/CNET
Google pushed the boat out with the Pixel 6 Pro, packing in the best tech it could, and it’s why this phone still contends with the best of the best more than half a year after it launched.?