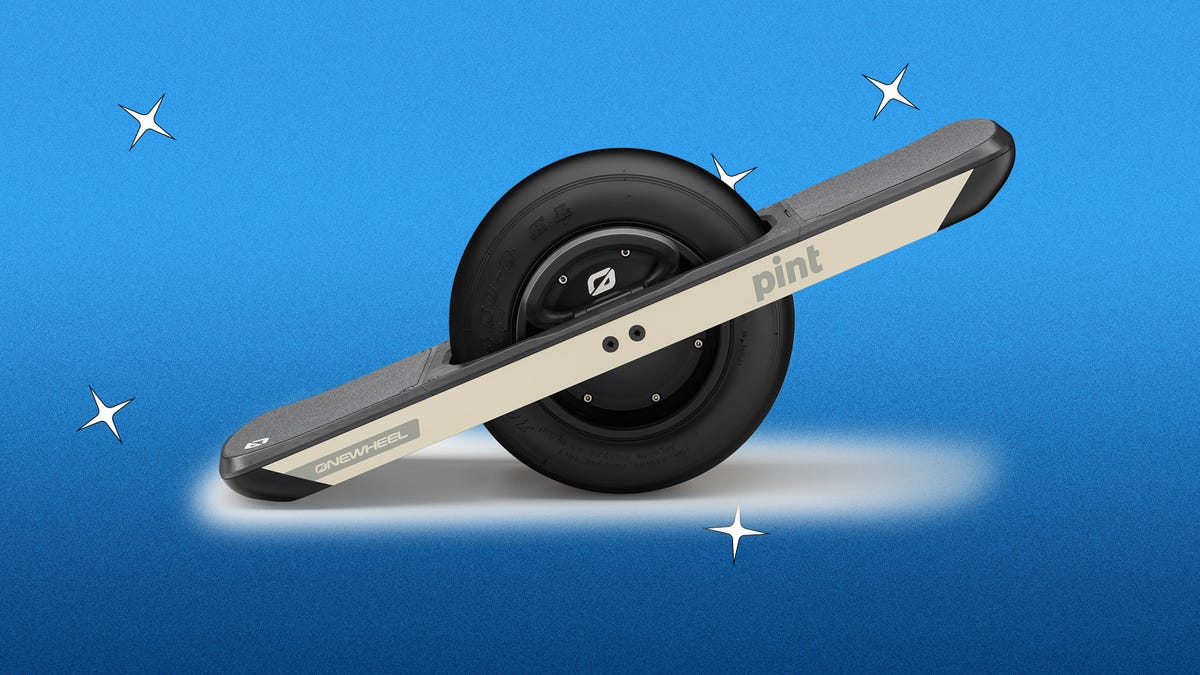 The US Consumer Product Safety Commission has urged consumers to?stop using Future Motion’s Onewheel self-balancing electric skateboard. The commission says that riders can be ejected from the e-skateboards, resulting in death from head trauma and other injuries. At least four deaths were reported between 2019 and 2021, the CPSC wrote in a Nov. 16 statement. ?
Other injuries, like traumatic brain injury, concussion, paralysis, upper-body fractures, lower-body fractures and ligament damage have been reported. Future Motion refused to agree to “an acceptable recall” of its Onewheel products, the CPSC said. They include the Onewheel, Onewheel Plus, Onewheel Plus XR, Onewheel Pint, Onewheel Pint X and Onewheel GT.?
In response to the CPSC’s warning,?Future Motion said?in a Nov. 16 press release that the e-skateboards are safe when the rider follows “common-sense safe riding practices that are common to any board sport.” It said in the release that it disagrees with the CPSC’s conclusions.?
“Future Motion has evaluated a number of boards that the rider claims suddenly stopped, and in no case have we found any underlying technical issue with the board,” the company said. “All of these boards performed as designed and were test ridden for many miles without any performance issues.”
Onewheels function by having the rider balance on a board with a single wheel in its center. As a rider leans forward, the e-skateboard picks up speed. Some boards can go as fast as 16 to 19 miles per hour, according to?Onewheel’s Frequently Asked Questions?page. Consumers reported that the e-skateboard failed to balance the rider or abruptly stopped while in motion, the CPSC said.?
Future Motion’s founder, Kyle Doerksen, said Thursday that there’s no technical defect in Onewheels and that there are inherent risks to other vehicles, like ATVs or mountain bikes.?
Doerksen stressed the importance of wearing a helmet and other safety gear while operating a Onewheel and said that all four Onewheel fatalities involved a rider who wasn’t wearing a helmet.?
Attorney Aaron Heckaman says he represents families of five people who died, along with more than 100 other riders who suffered serious injuries. He says riders were often wearing helmets.
“Future Motion is well aware that discovery in one of the cases shows that the deceased rider was wearing a helmet when his board nosedived and threw him to the pavement,” Heckaman wrote in an email to CNET. Regarding other serious injury cases, he said, “many of them were wearing helmets and or other protective gear.”
When riders try to go too quickly on the Onewheel, they get a warning that encourages them to slow down, Doerksen said. If the rider “ignores and fights against those warnings,” he said, “you can push the board too hard, at which point it may not be able to balance you anymore.”
The “Are Onewheels safe?” section of the?FAQ page points to a 2018 video about the warning feature, known as Pushback. Comments beneath the video suggest that some users have been confused by the feature. Another video about the feature was posted this past weekend, on Nov. 12, but the Comments section is switched off.
Moving forward, Future Motion will work “collaboratively” with the CPSC on technical safety improvements, Doerksen said. “We’re going to be working to communicate that this product works as it’s designed and also stress the importance of riding safely and wearing appropriate safety gear,” he said. ?